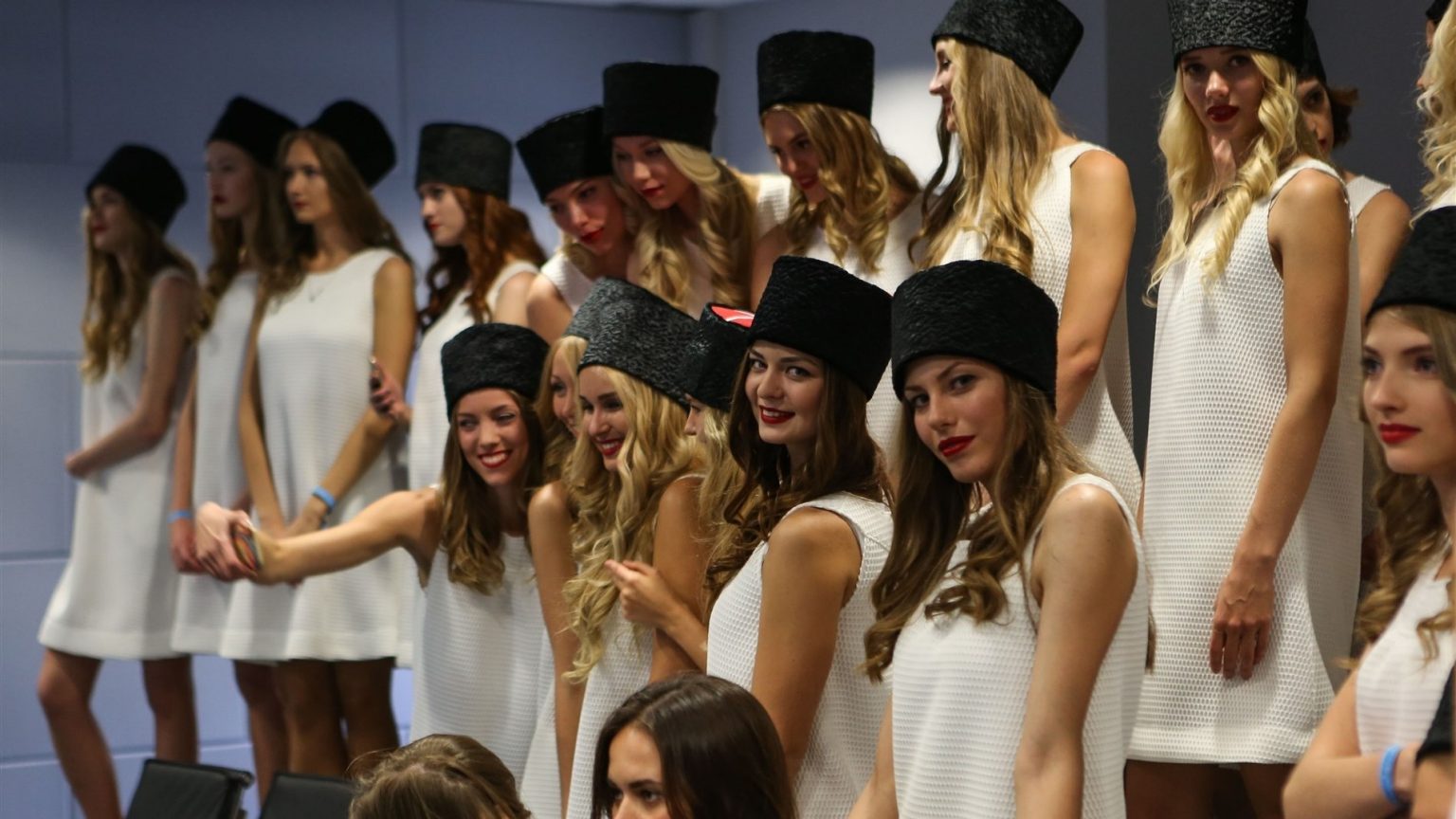 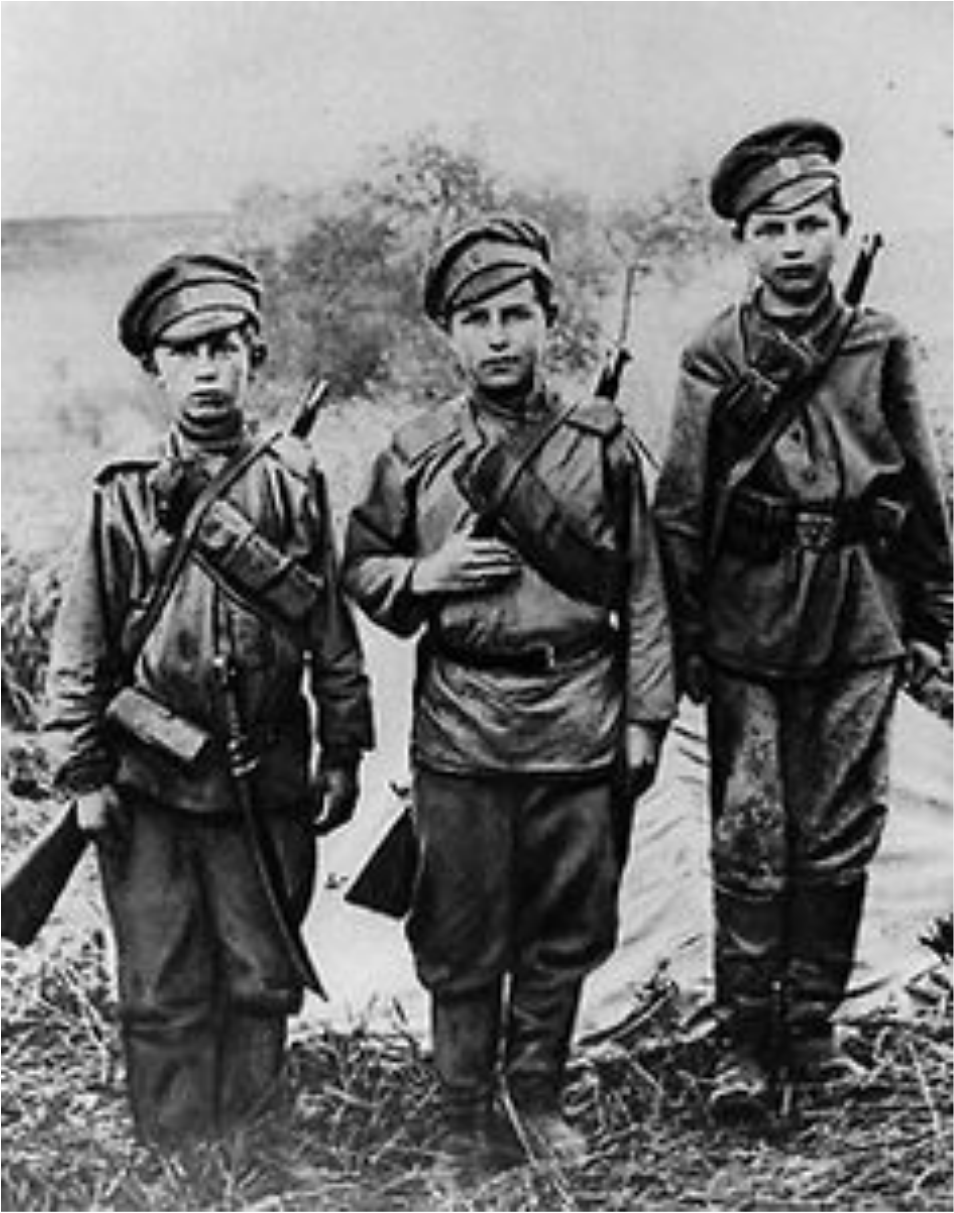 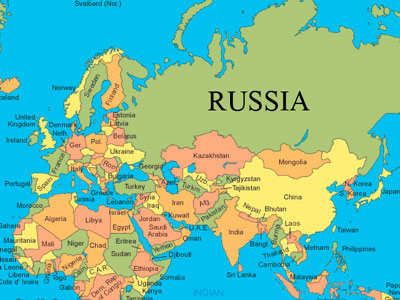 A 19th century French aristocrat, notorious for his hing memoirs about life in Russia, travels through the Russian State Hermitage Museum and encounters

Russian military intelligence executed a cyberattack on at least one U.S. voting software supplier and sent spear-phishing emails to more than 100 local election

News and history of the Russian space program by Anatoly Zak, a journalist.