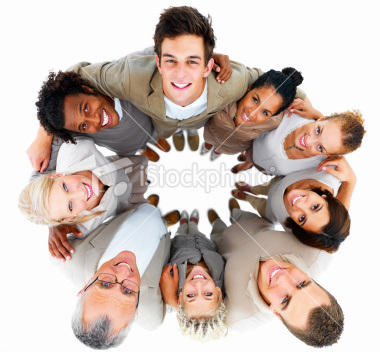 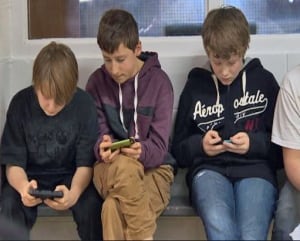 PCIT International was created to promote fidelity in the practice of Parent- Interaction Therapy through well-conducted research, training, and continuing 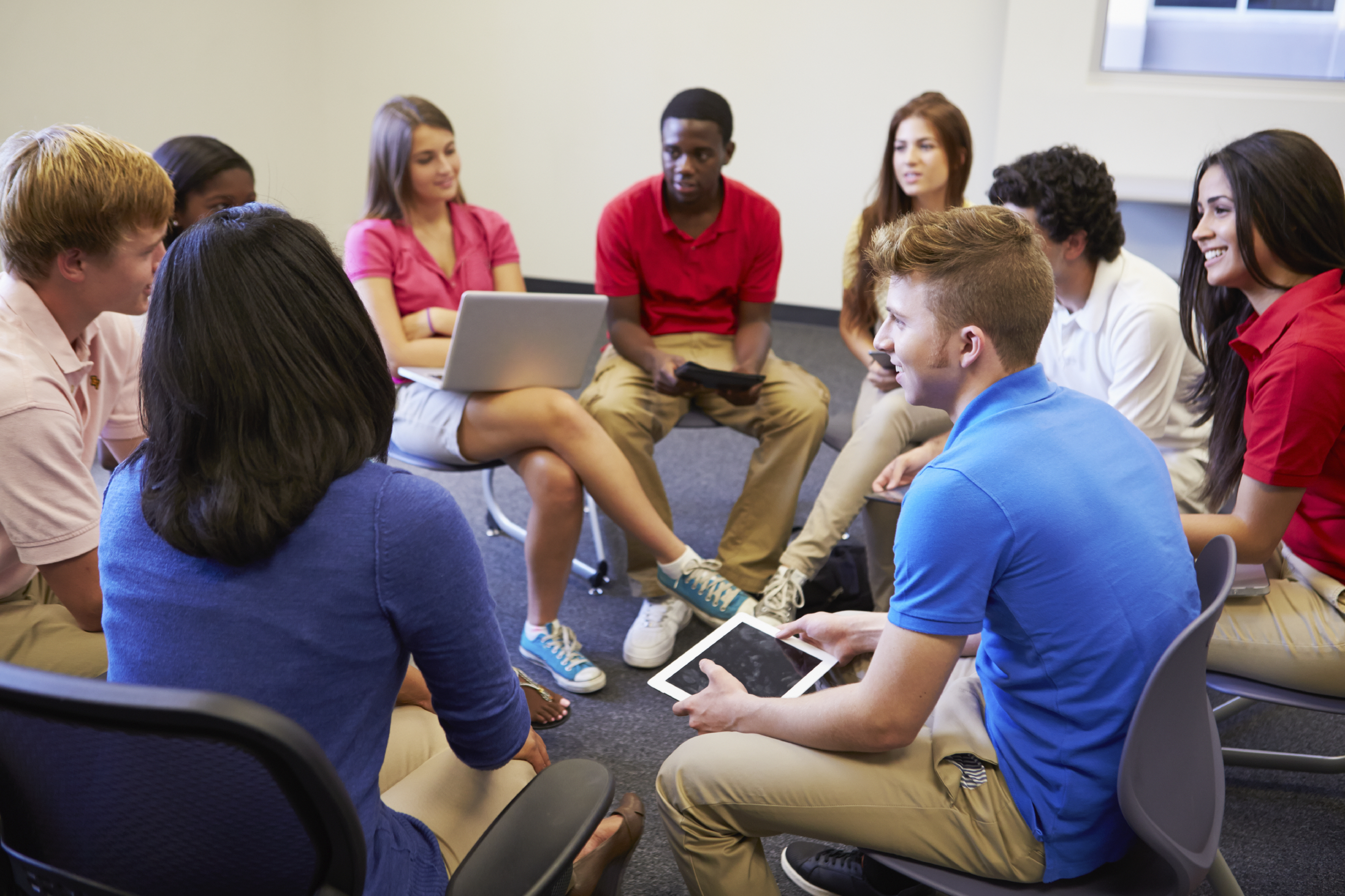 Face-to-face interaction among teens is holding relatively steady, despite a spike in text messaging.

Videos Added Views “The Same” by Michael & Marisa. Description: “The Same” is an anti-bullying anthem for s everywhere who want to help make a difference in the 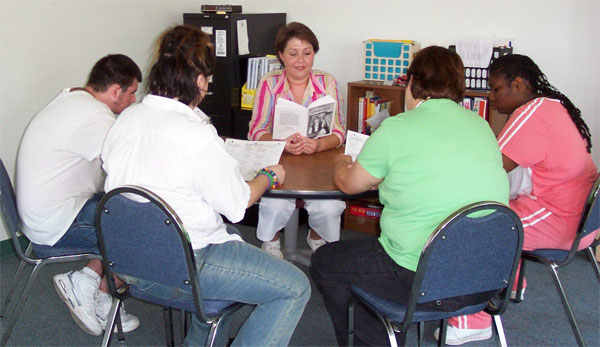 Hedbanz. The Quick Question game of Who Am I?