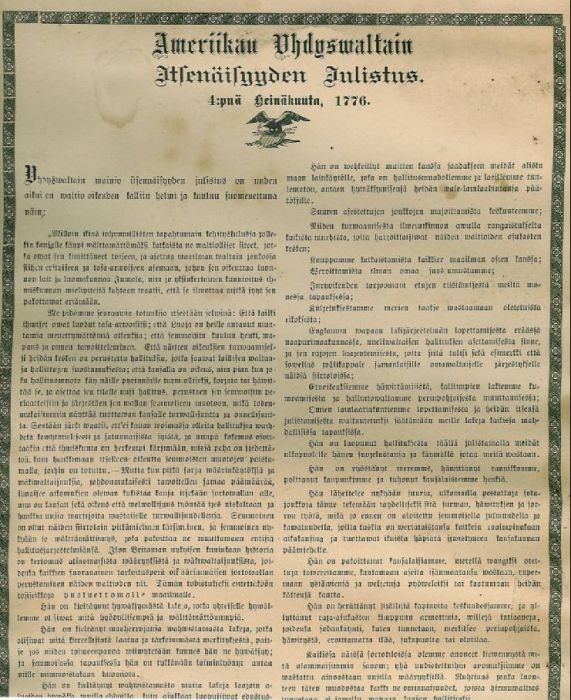 The Declaration of Independence, as it has been translated into different languages, and at different times. Compliments March 1999 Journal of American History 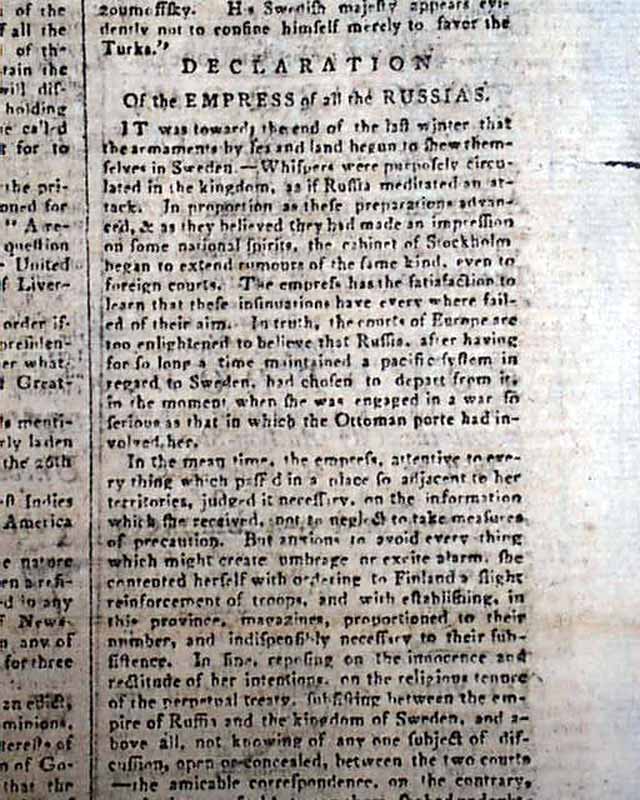 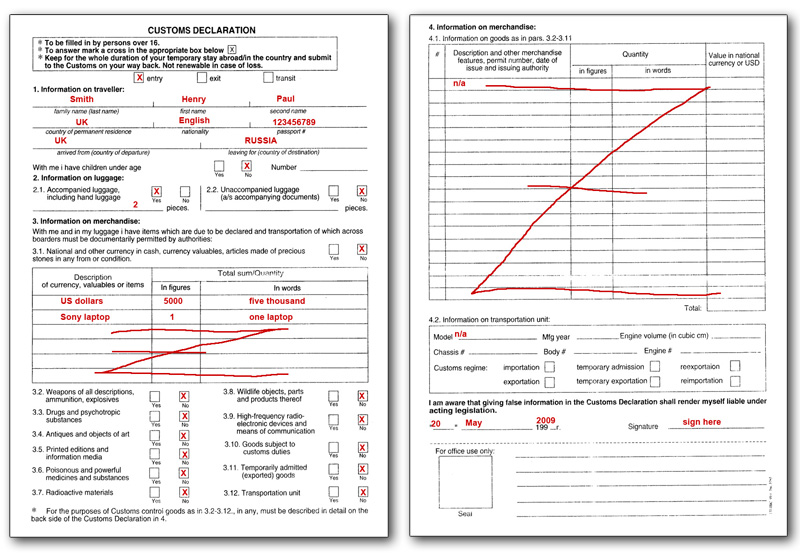 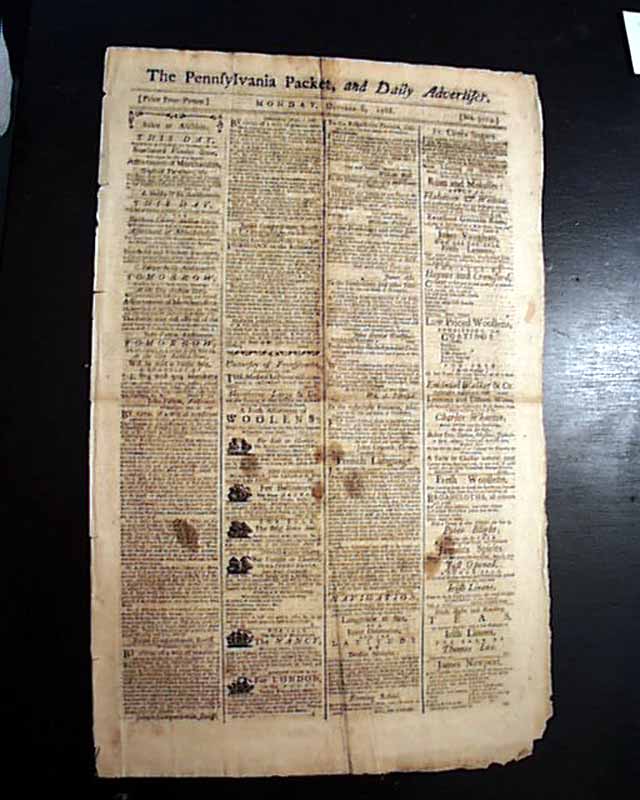 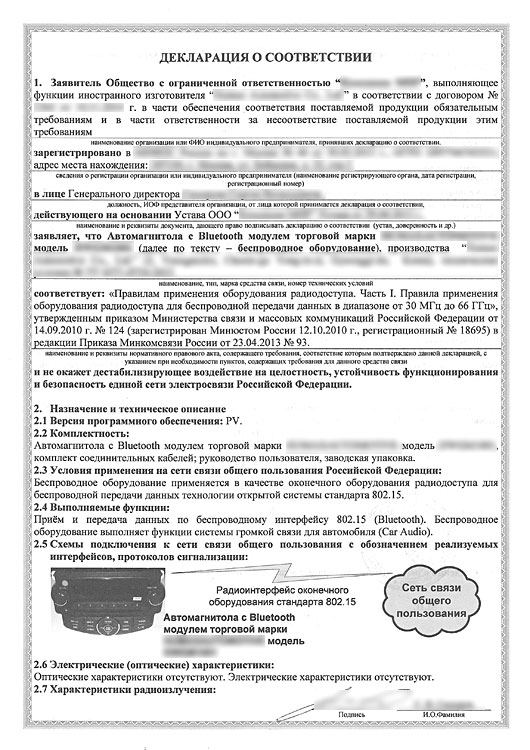 English Source: United Nations Department of Public Information, NY Universal Declaration of Human Rights Preamble. Whereas recognition of the inherent dignity and of